Oleksiy Fedorenko’s small-scale etchings point to the artistic heritage of the great Renaissance masters of print such as Rembrandt and Dürer. Fedorenko’s ethereal subjects, angels, biblical figures, and fantastic creatures, are brought to life through his imagination and wit. His mastery of printing techniques and multiple uses of line, contrast, and shadow, create an impressive range of tonalvariations within the black-gray scales of theprint medium. This narrow range of colors enables Fedorenko to subtly expressemotion and heighten the
fantastic effects of his other worldly figures. The meanings behind the symbolism contained in his prints are enigmatic and invite speculation.

Born in Kiev, Ukraine in 1961, Fedorenko holds a Bachelor of Fine Arts degree from the Kiev College of Applied Arts, a Master of Fine Arts degree in graphics from the prestigious Kiev State Arts Institute (now the National Academy of Visual Arts and Architecture of Ukraine), where he studied in the art studios of Professor Vasyl Chebanyk. Fedorenko has held solo exhibitions throughout Europe and the United States, and his works are held in numerous collections. 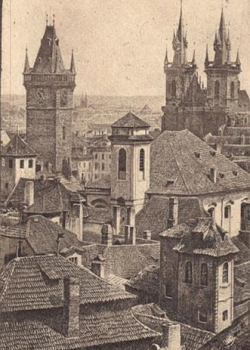 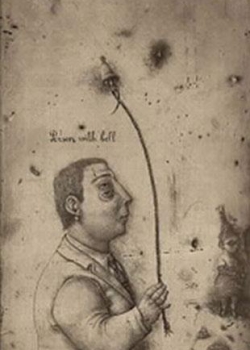 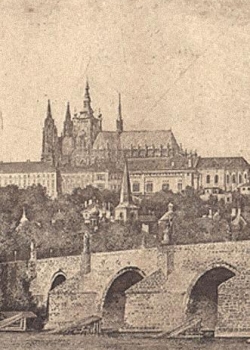 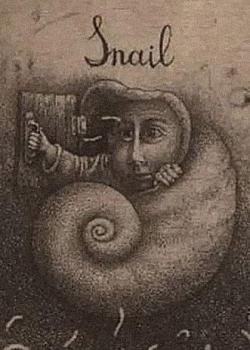